After much hard work, the whole team is delighted to give you an extended glimpse into the new features that will be arriving on the server this summer.

As you may have seen in Issue 68, we have a number of bending changes arriving this update. Full details of the changes can be found here. We have been trialing these changes in the last two bending tournaments, so you may have already had a chance to try them out.

Rather than repeating that all again, let's look at the headlines.

Water: We already know about the bucket source addition and the Ice Spear move, but there is one more new move to reveal.

Earth: The addition of Earth Surf looks to be a very fun one for earthbenders, but what else have we got in store for you?

Fire: Kickback promises to kick ass in the next update, but what if you could hit even harder?

Air: Airbenders may look at their changes as a bit of a nerf, even with the addition of Wind Carry. Don't speak so soon though...

Non-Bending: The new Grappling Hook gadget has added a nice new weapon for non-benders to use. We must wave Disarm goodbye, but in it's place there are two more moves. 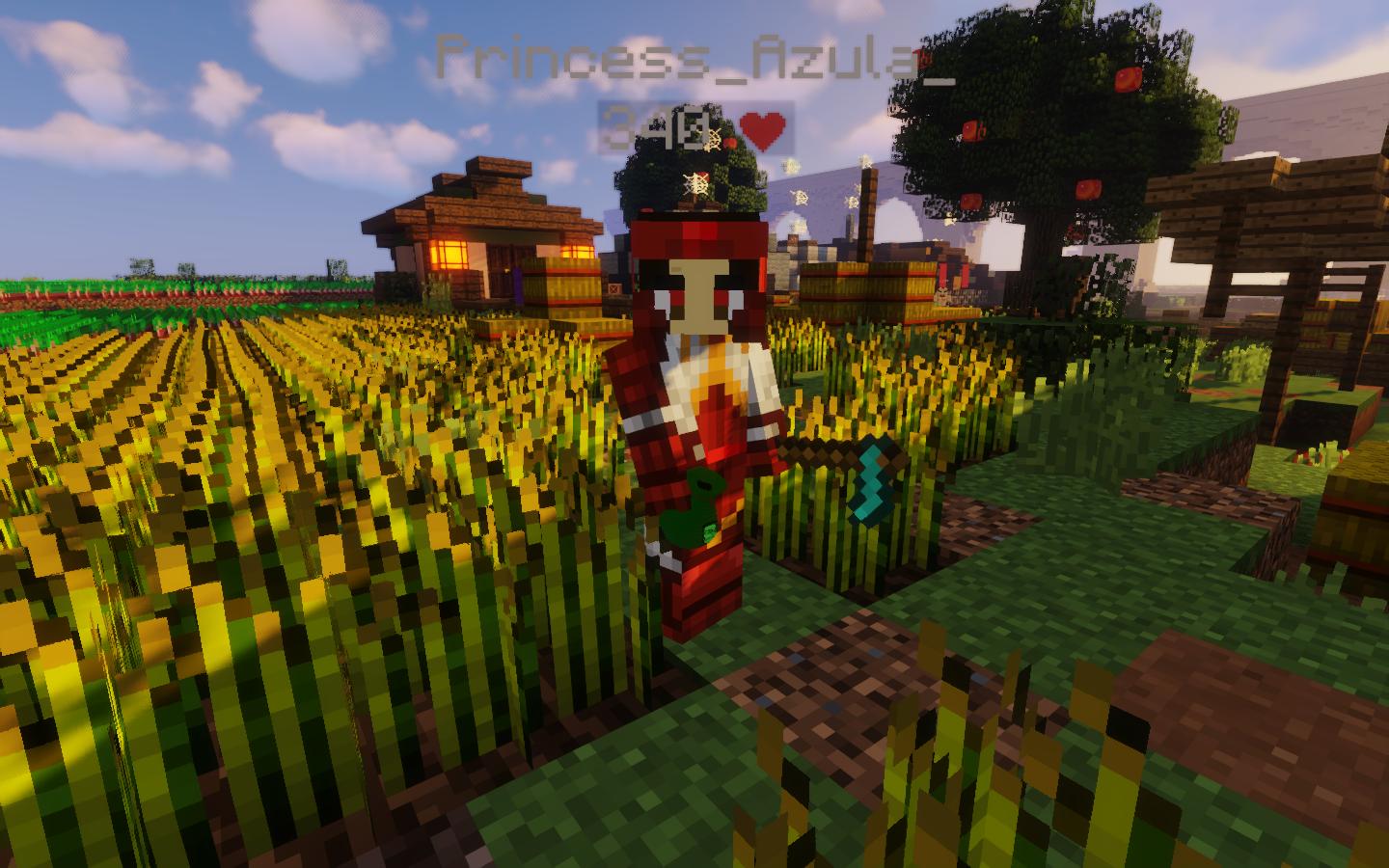 If you ever get tired of trying out the new moves against your fellow players in the arena, then why not try out a whole new way of playing? The Professions system adds something completely different with four new skills to be explored:

Farming:
The farming profession is the key to gathering the ingredients that are used to cook and brew the large amount of items we've created. Farming requires you to be both patient and observant. The last thing you'd want is a swarm of scorpion bees eating through your precious crops! Don't forget to pick up some fertilizers to help you out!

Fishing:
Hook up some rare fish to either sell or use as ingredients with the fishing profession. You'll notice the harbours in cities are a lot more lively now, with people looking to buy your fresh catches around every corner.

Cooking:
Whether you're frying up some snacks like flaming fire flakes to give you quick boosts of energy, or you're making some longer lasting full meals like roast turtle duck, the foods you make with the cooking profession will keep you feeling healthy along your adventure in the world of Avatar. You could even seek out some of master chefs located throughout the world in pursuit of the more unique food recipes.

Brewing:
Becoming a master tea brewer requires skill and talent. The slightest mistake when brewing tea can be the difference between perfection and mediocrity. I can assure you that all the hard work that goes into brewing a tea is certainly worth it though. The teas that you can make with the brewing profession will provide powerful and long-lasting boosts to your energy based stats. 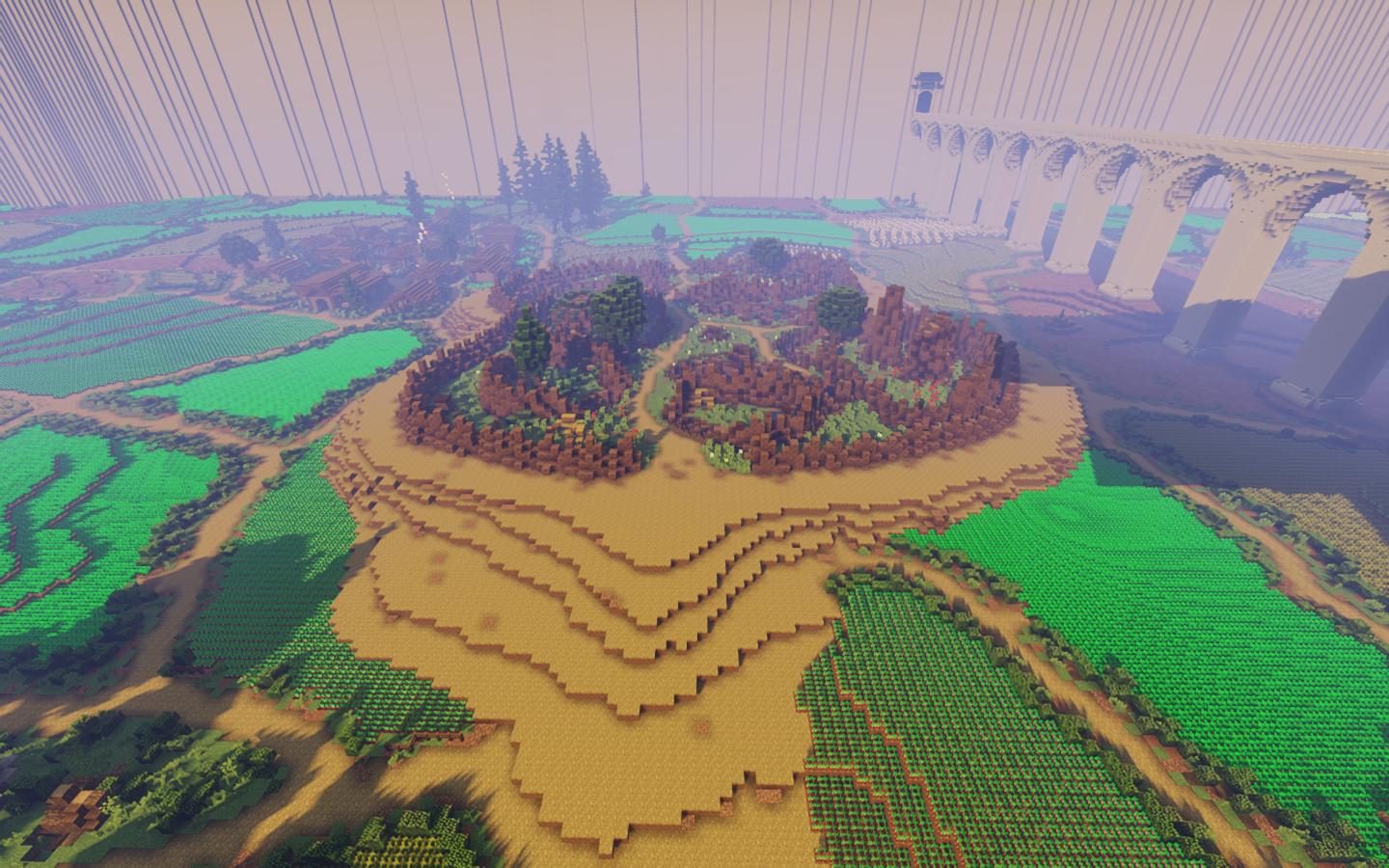 One of the largest sized build projects we've ever completed, the Agrarian Zone of Ba Sing Se is a brand new, interactive, and immersive build that is much more than just a pretty new location to look at.

The vast fields, quaint villages, and peaceful Lake Laogai hide many secrets, all of which are ready for you to explore!

Going on a Quest Direct Link 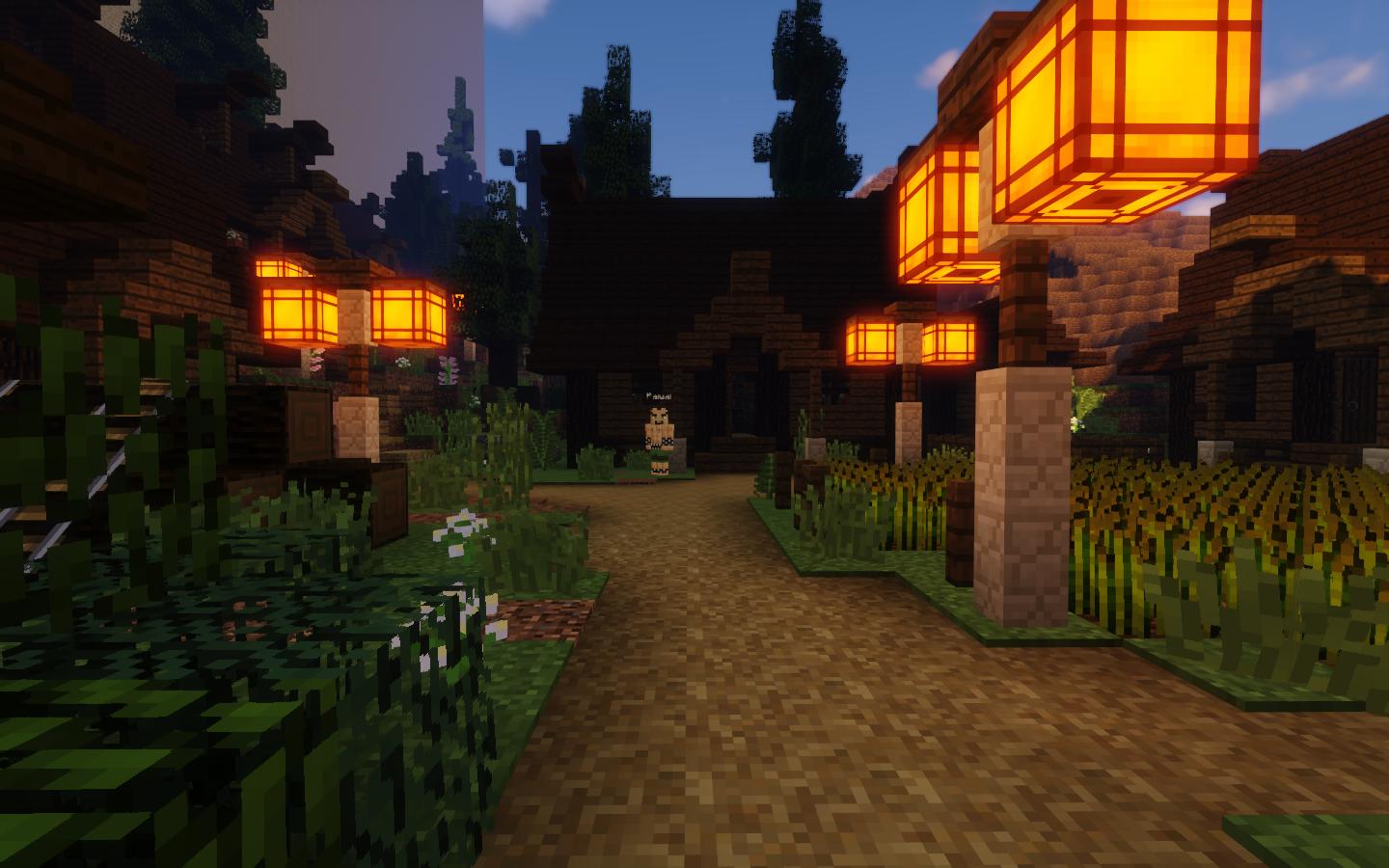 In an area as large as the Agrarian Zone, there are obviously going to be people in need. Which means we are delighted to announce the start of a new questline!

In this initial release, we are adding two quests: The Tourist Trap and We're Going on a Bear Hunt. Don't worry, nothing will be spoiled here, you'll be able to experience it all for yourself! 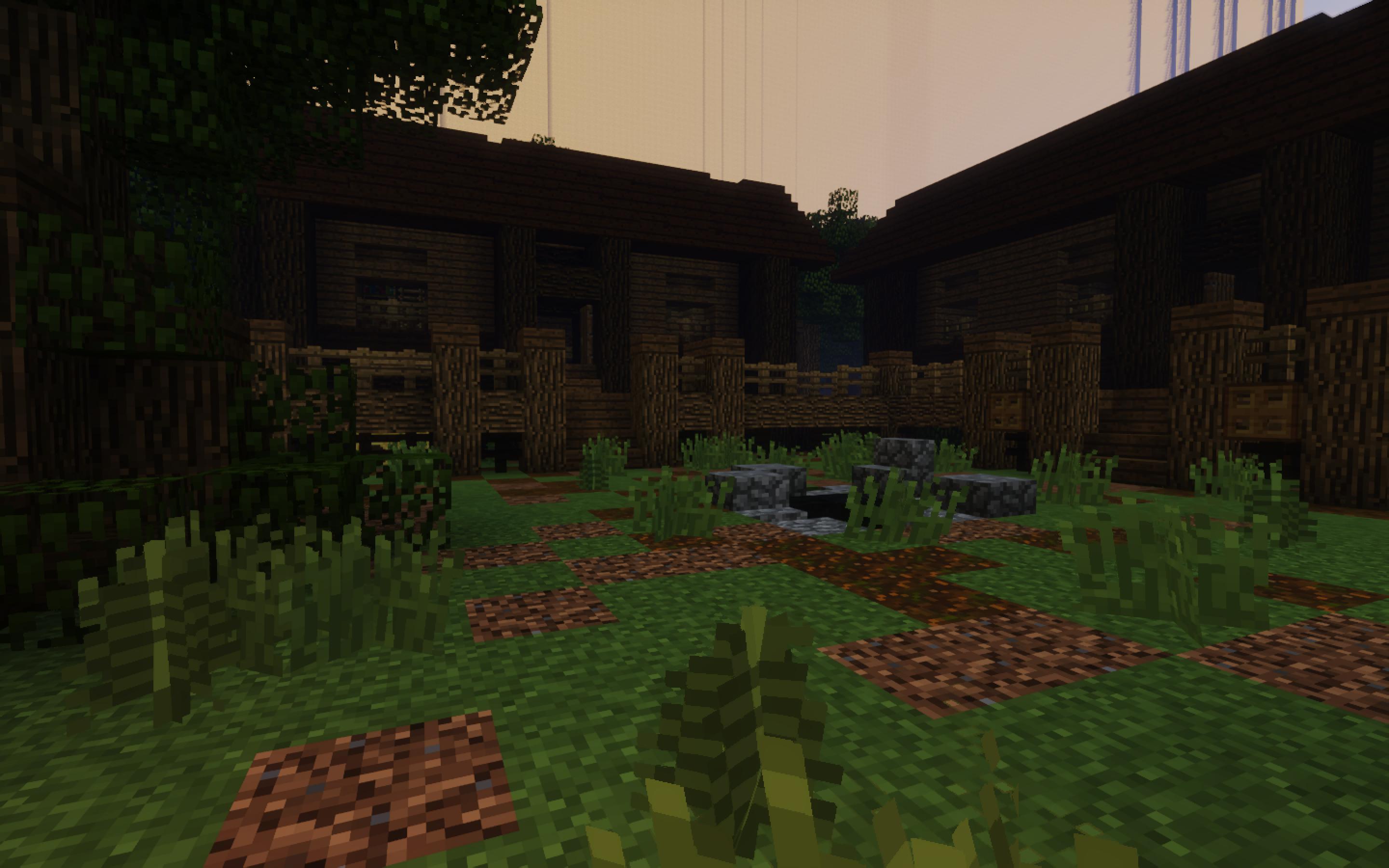 Fans of combat, rejoice! We have no less than THREE new mini dungeons arriving in the Agrarian Zone. They will be suitable for a range of levels and offer the same rewards that you are used to.

Raiding Field is perfect for brand new earthbenders, as it will be closest mini dungeon to the spawn. Can you foil a plot to steal a farmers hard grown wheat?

Woodland Lodge will be up next for the mid-level range, as you take on a hazardous mission for the Ba Sing Se police.

Fighter in the Fields is only for the most hardened benders. Can you defy the weather and defeat this experienced opponent in one-on-one combat?

One last note on the mini dungeons: A certain troublemaking firebender may have moved on from trying to conquer Ba Sing Se singlehandedly. They were last seen heading eastwards... 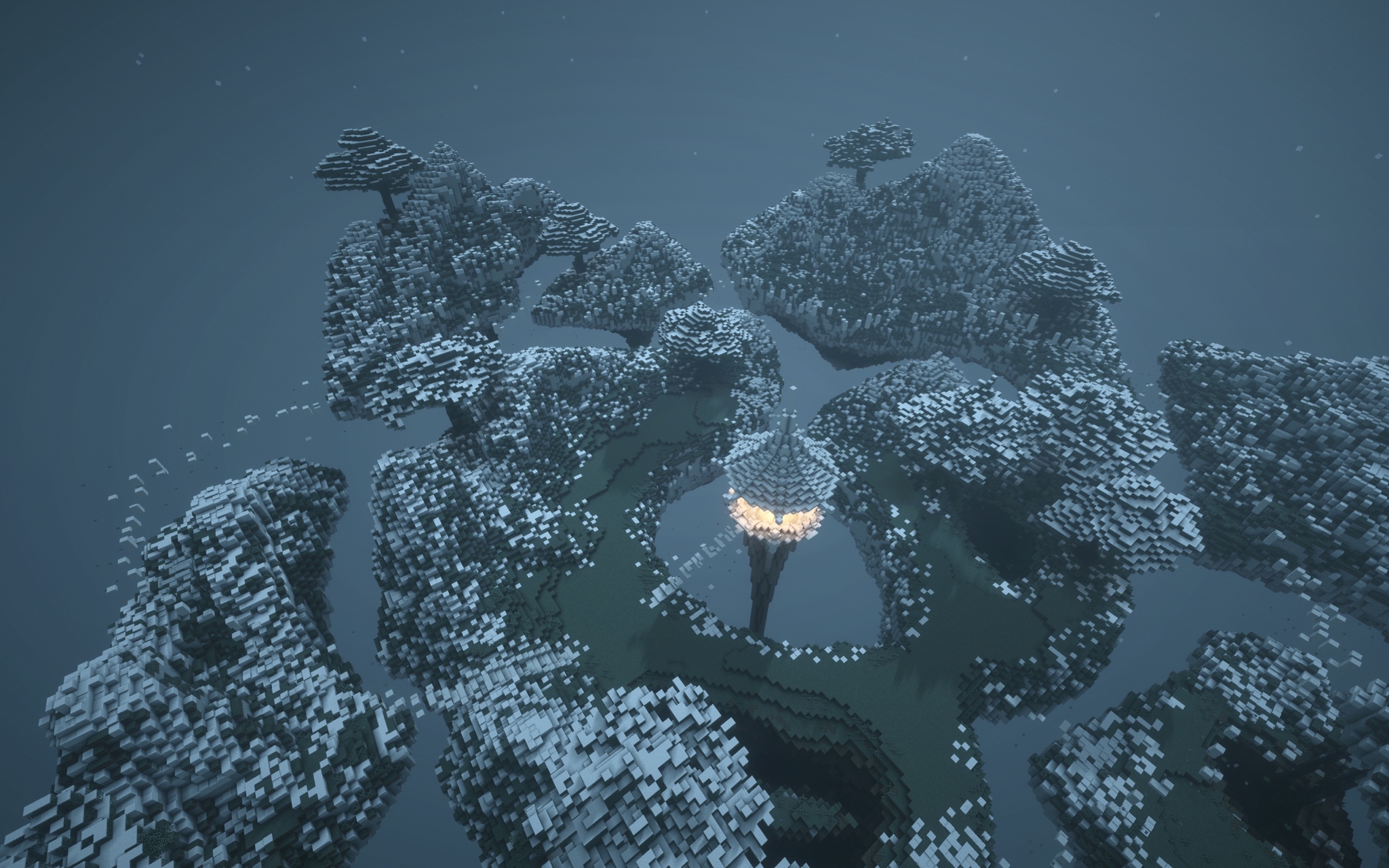 It's the build you never knew you needed! Waiting in Limbo will be a lot more scenic from now on—thanks to this beautifully reworked area.

Limbo is the realm that all players enter before selecting their character, as well as being the place where they get transported to during server restarts. The limbo area is designed to give players something to do during the 5-10 minute periods when the server is restarting. As such, there is plenty to see and do—but rather than tell you about it here—you'll have to explore it yourself!

The revamped Limbo was built by Jtox17.

We are getting closer and closer to release day. Expect one more post before then though...