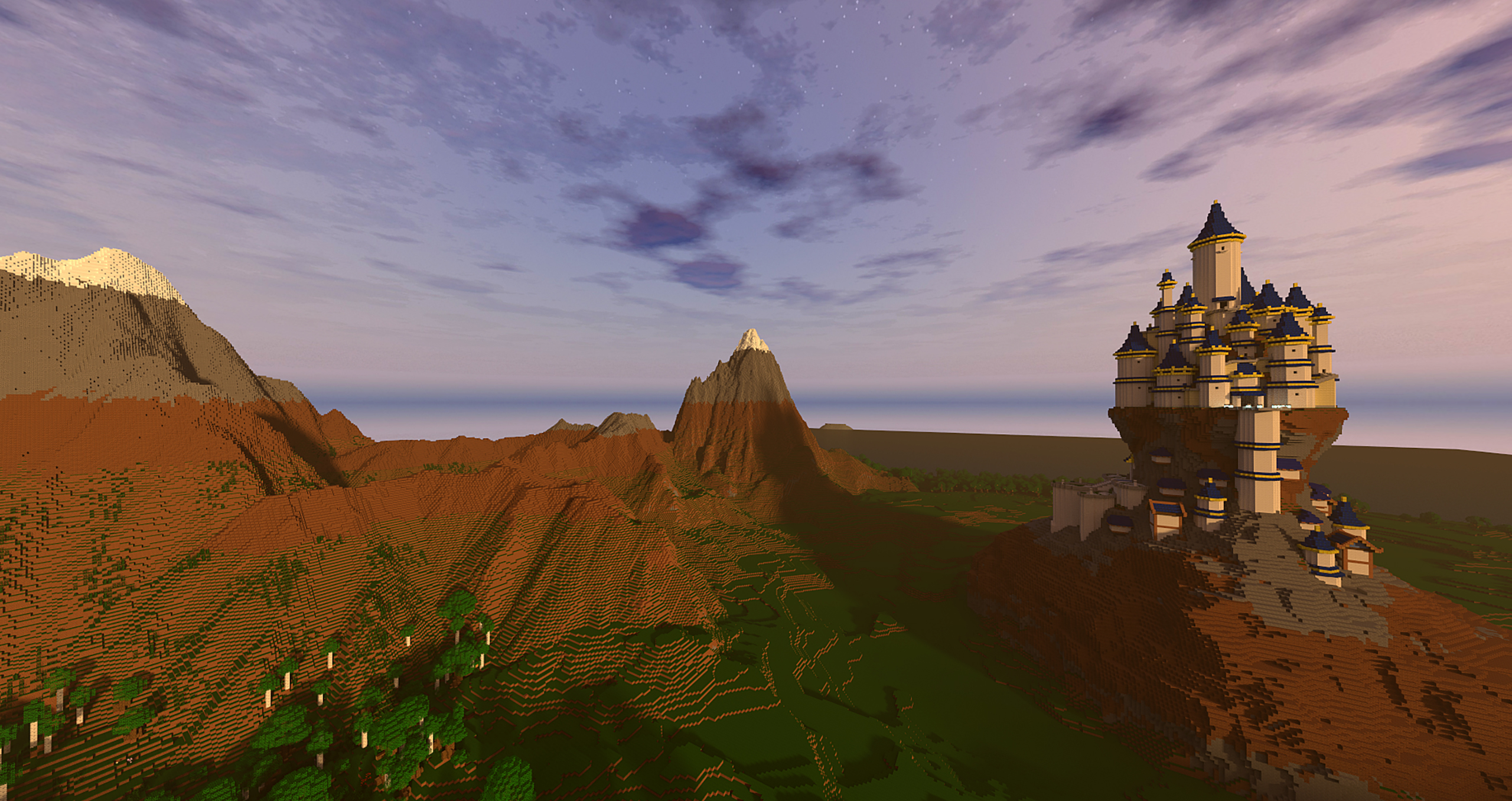 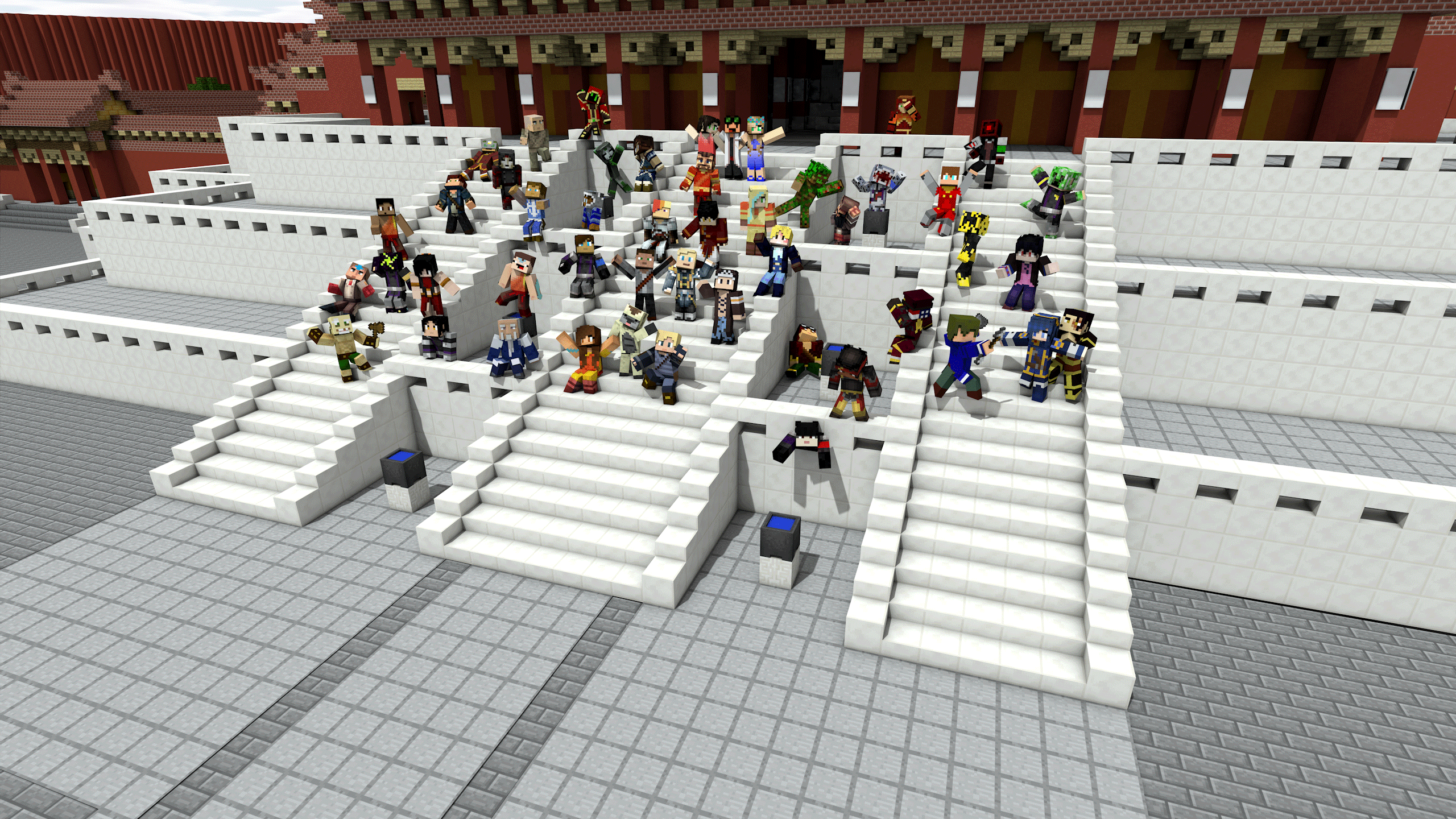 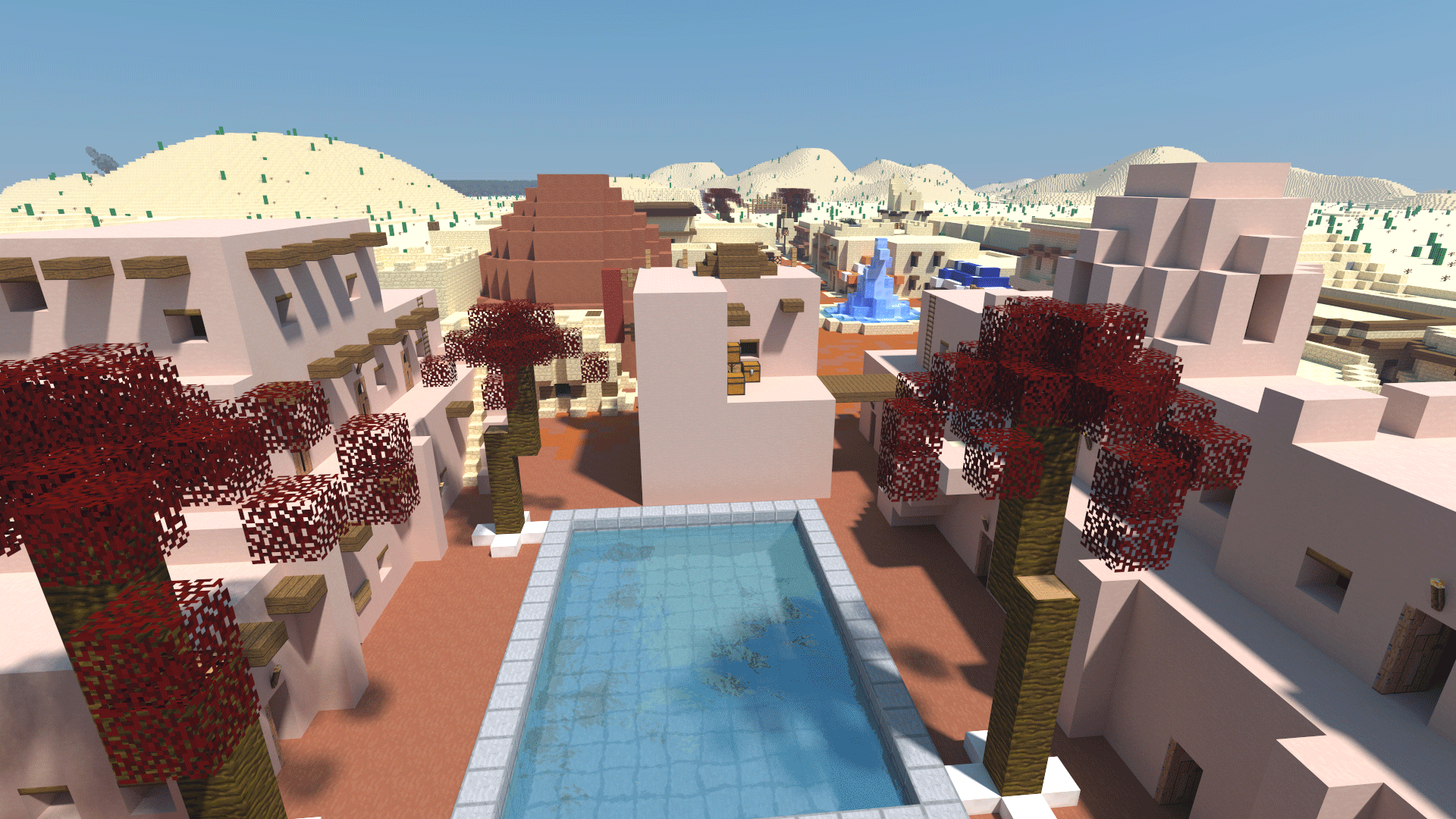 The only ice you'll find for miles! 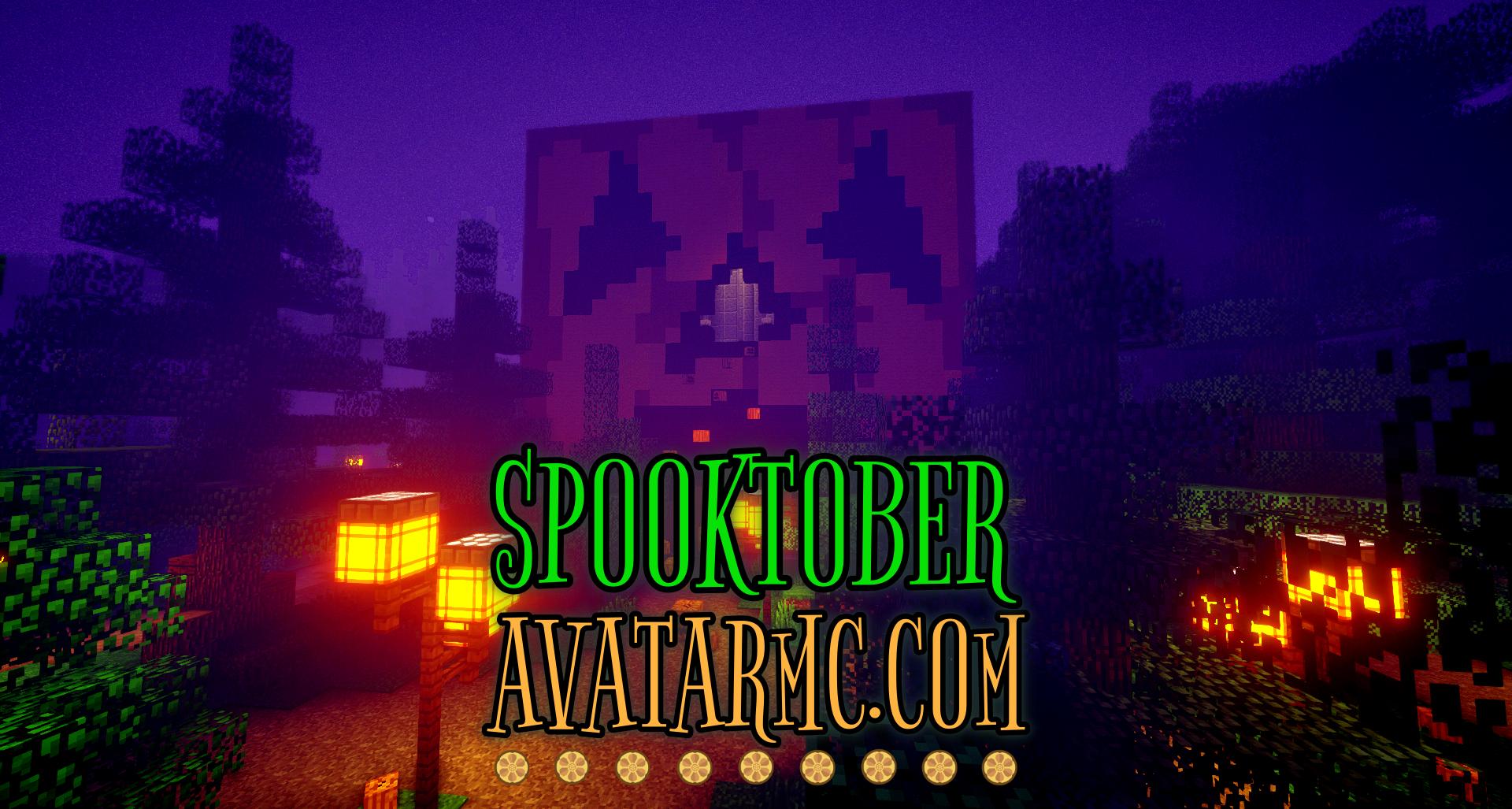 Welcome one and welcome all to another spooktacular edition of the AvatarMC Halloween event. This is the final time we will see this version of the event, so enjoy it while you can!

You can experience the terror right now by visiting the warp areas in you capital.

"Something is afoot in the usually sleepy village of Gaipan. The Festival of Sun Li is normally a time for celebration, for it marks a time when the spirits meet the living.

This time, something has gone horribly wrong. The benevolent spirits are no where to be seen. In fact, no one is to be seen, the town is nearly deserted. Let us pray that you don't meet the same fate..."

The dead have risen from the earth. Put them back where they belong, before you join them. They say that familiar faces have been spotted amongst the walking dead. Just who could they mean by that?

Candy, meant to be enjoyed by those at the festival, has been dropped all over the village. Gather as much of it as you can, you never know what rewards await you.

Each capital city has a hub where you can teleport straight to the event.

A seasonal quest returns this year.

When Watt's nephew goes missing on a deserted island, he enlists the player's help to find him. Tread carefully; unspeakable horrors happened here, and the spirits are restless. One more thing: try not to stare into the dark too long. The dark might stare back, and you'll find out what kind of thing goes bump in the night.

We also have a brand new quest for you to enjoy.

A simple delivery job looks easy enough, but not everything is as it seems...

Across The Bridge Direct Link

An unseasonably large pumpkin has grown across the bridge of Gaipan. No doubt that dark and evil forces are at work. Investigate this massive gourd and discover its secrets.

Inside you will find a new area for this year, Bwake's Maze of Horrors. Watch your sanity as you try to reach the end, ten candies await you if you do!

There's more to see in this area. The Great Pumpkin Hunt is exactly what it says on the tin. Seek out the hidden pumpkins and gain a reward.

There are two new achievements for the event for completing the tasks in this new area, Bwake's Maze of Horrors and The Great Pumpkin Hunt. Both offer 5 candy upon completion.

Spooky cosmetics are available once again. The merchant will be more than happy to give them to you, for a price of course.

All cosmetics from previous years are available, alongside three new ones!

It is with heavy hearts that we announce the retirement of one of the server's finest. Due to the work he's done over the last six years, our Team Leaders have nominated Bwake_ to join the Order of the Golden Lotus!

Let's take a trip down memory lane, so we can explain just why he deserves the title. 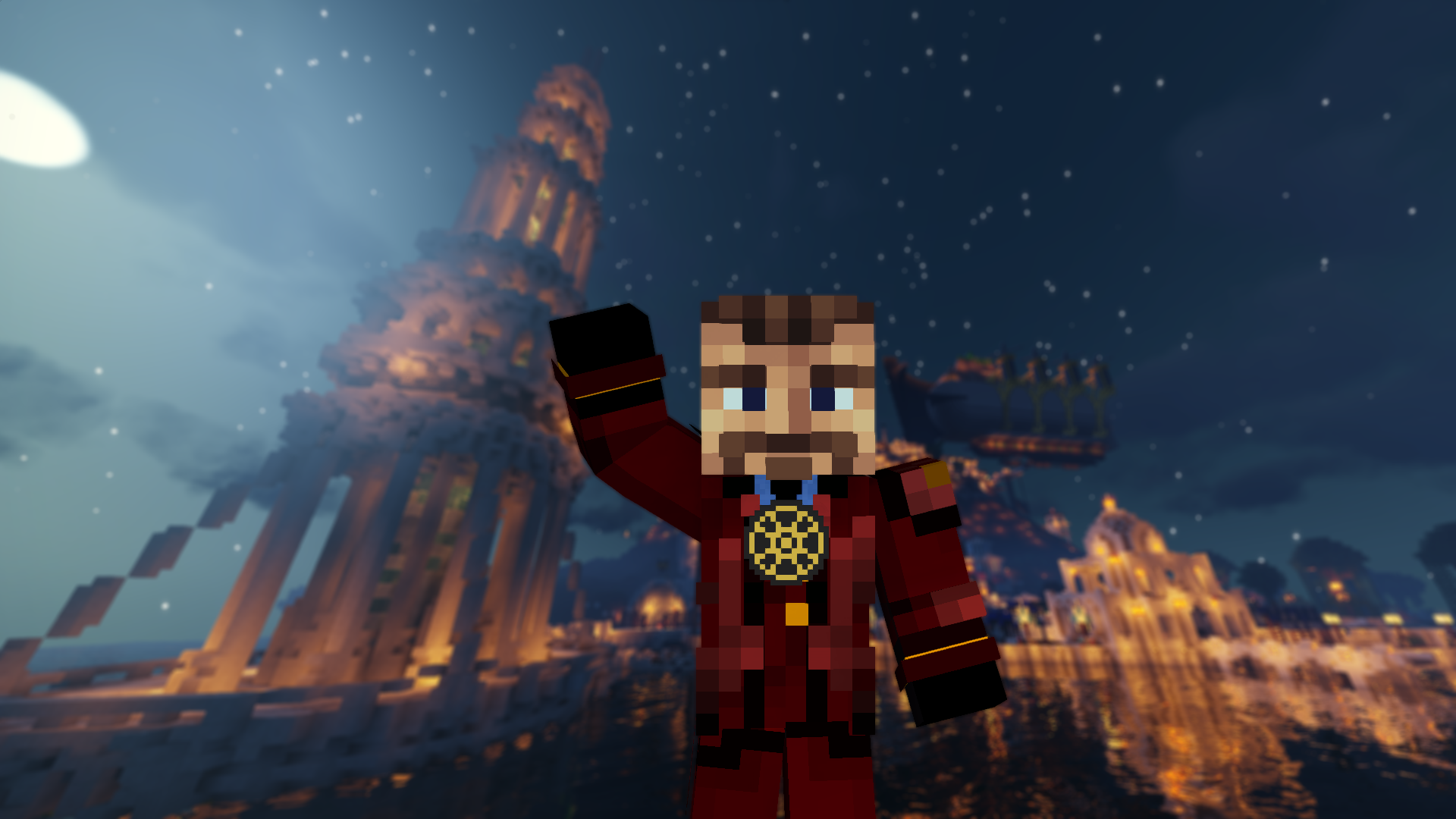 Bwake first joined the server back in May 2015 to lead the newly formed Soundtracks Team, and quickly became synonymous with the many beautiful tracks that players are greeted with when entering canon cities. You can listen to your favorite Bwake tunes on his Soundcloud profile!

Beyond his work leading the Soundtracks Team, Bwake has made significant contributions towards keeping the community safe through his role on the Moderation Team. He has also spent countless hours constructing some of our most memorable holiday events as a Builder.

Additionally, did you know that all of the secret mazes across the server were constructed by Bwake? He's even built a cult following of players looking to solve them.

Bwake has spent over 6 years of his life working to constantly improve AvatarMC. It would be difficult to come across a member of the community who hasn't had an interaction with or hasn’t heard of Bwake. He was even AvatarMC's very first Player of the Month back in 2016!

As part of his new role, Bwake receives a special place on our Team page as well as a fancy Discord tag. With this nomination, he joins a group of people who have been invaluable with their contributions through the years.

You must have a valid Minecraft: Java Edition account to play. This is the original version of Minecraft for Windows, macOS, and Linux.Use Minecraft 1.12.2 for the best experience.

Stay active in our community and meet new friends with the AvatarMC Discord server.

Link your AvatarMC account with our Discord to receive the "Players" role.
Social Media

Follow us on social media to stay up-to-date on news, server updates, and so much more.

Check out our store at shop.avatarmc.com! 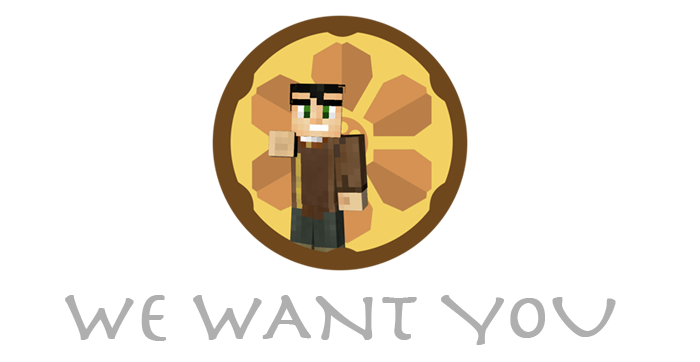