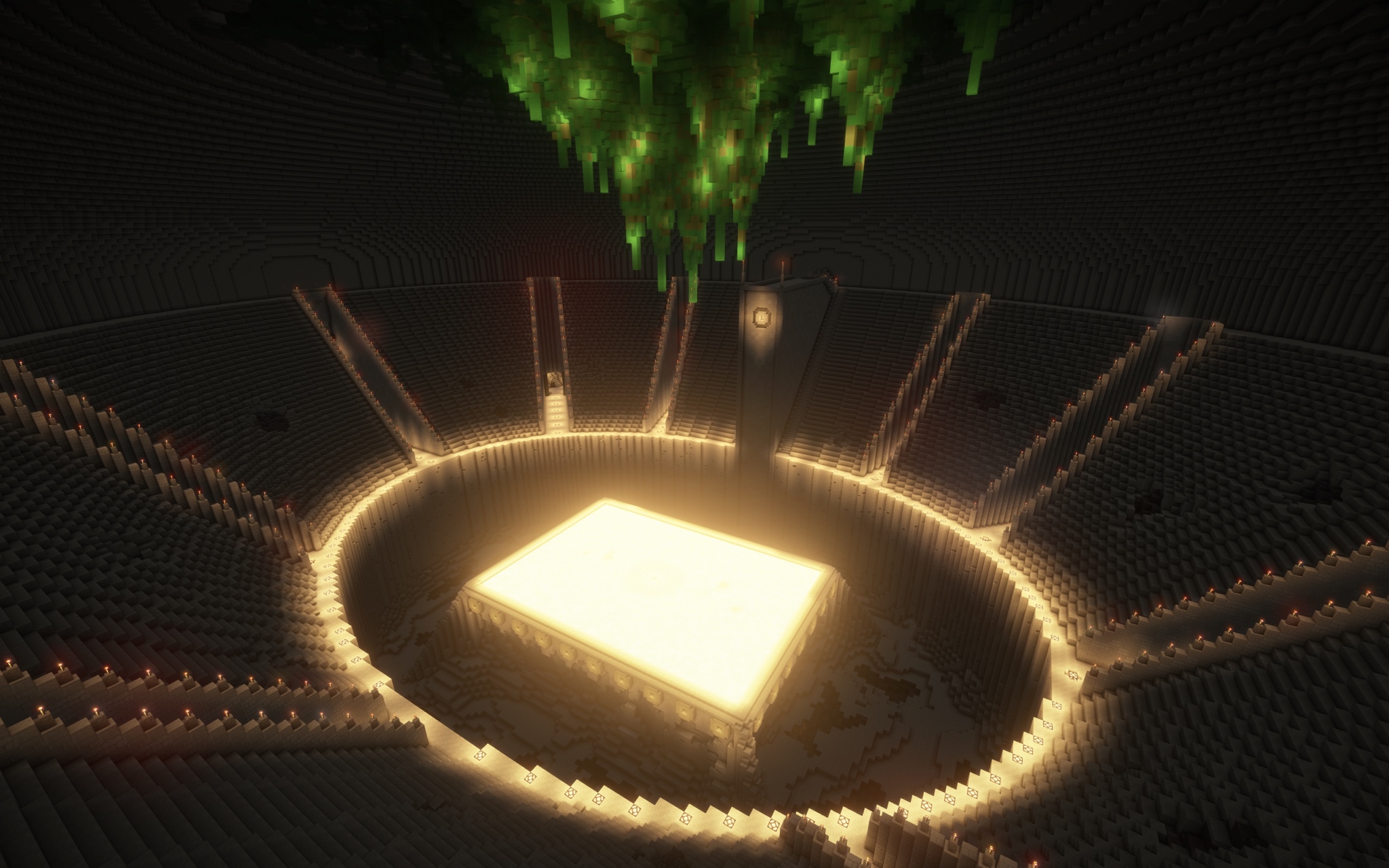 It's time for the twelfth iteration of the bending tournament!

As a very special treat, we will be previewing some new moves for each element during this tournament. The moves will be released as part of the upcoming v0.6 update. As we want our bending system to be as balanced as possible, this play-testing will be invaluable in helping our bending design team fix any issues before the wider release.

A few details on the moves can be found below:

Additionally, a series of other bending tweaks are being trialed in this tournament, with a view to them being included in the upcoming release. These are listed below:

There will also be some changes to the stat system trialled in this tournament. At their base level, the changes equate to there now being diminishing returns on levels as you put points into them.

This essentially means that the more points you put into a stat, the less effective the increase becomes. Balancing your stats more will now be a more efficient way of spending your points.

Please read below for more information about the rest of the tournament:

If you have any questions regarding the event, you can ask in our Discord or message a moderator in-game.

We hope you join the fight on Saturday, June 20 at 19:00 UTC!
AvatarMC Discord