Are you searching for a companion to aid you in your travels across the world? If so, your search is at an end – we have just the thing for you!

Caring for the pets may be a bit of a handful, but luckily, we’re here to assist you in the process. There are two categories of pets to choose from: Combat and Utility. You’ll be able to purchase one from a Pet Master in major cities using your gathered collection of lotus tiles. Once you’ve bought your pet of choice, you’ll be handed a Pet Whistle – right click with it in your hand (not unlike a bending focus), and it will open up a menu with the following options:

Doing the /pet command will open up a book, giving you all of the vital stats concerning your active pet.

You can have two Whistles in your inventory at once, meaning that you can have one pet from each category active at one time.

Here’s a list of all available pets, their stats, and their available abilities:

Speed increases are relative to a player's walking speed, and regular sprint is 130%.

This kind of pet will assist you in PvE fights and will level up through combat. Naturally, you’ll be able to ride a combat pet into battle, so charging in on your shining steed is arguably more practicable now! As your pet levels up, more abilities will become available, like the following:

Please be aware that these abilities are limited to hostile mobs. 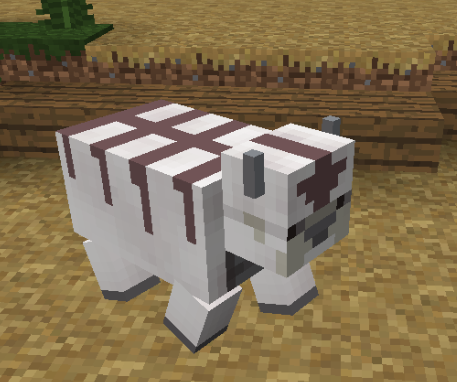 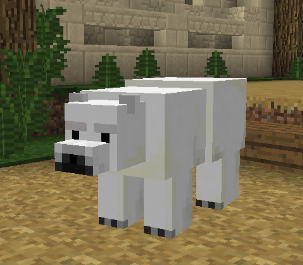 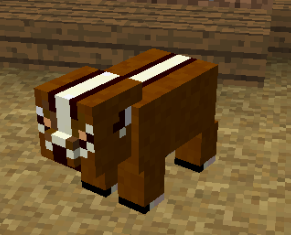 This kind of pet will offer support for the player and will level up through repeated use. They will assist the player in combat through alternative methods rather than damage. 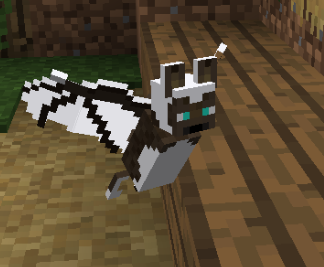 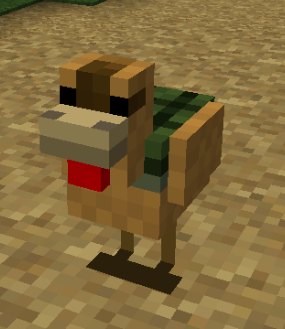 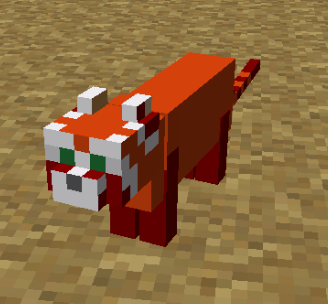