The Legend of Korra premiered in the United States with a one-hour television special on April 14, 2012. The special featured the first two episodes of the series: "Welcome to Republic City" and "A Leaf in the Wind." Online viewers were able to catch an earlier showing via Nickelodeon's website on March 24.

Audiences were thrust into the life of Avatar Korra — the successor to the legendary Avatar Aang — and Republic City, the bustling metropolis founded by Aang and Fire Lord Zuko after the conclusion of the Hundred Year War. It was clear from the very beginning that this would be a very different world, and a very different story, than that which we were familiar with. 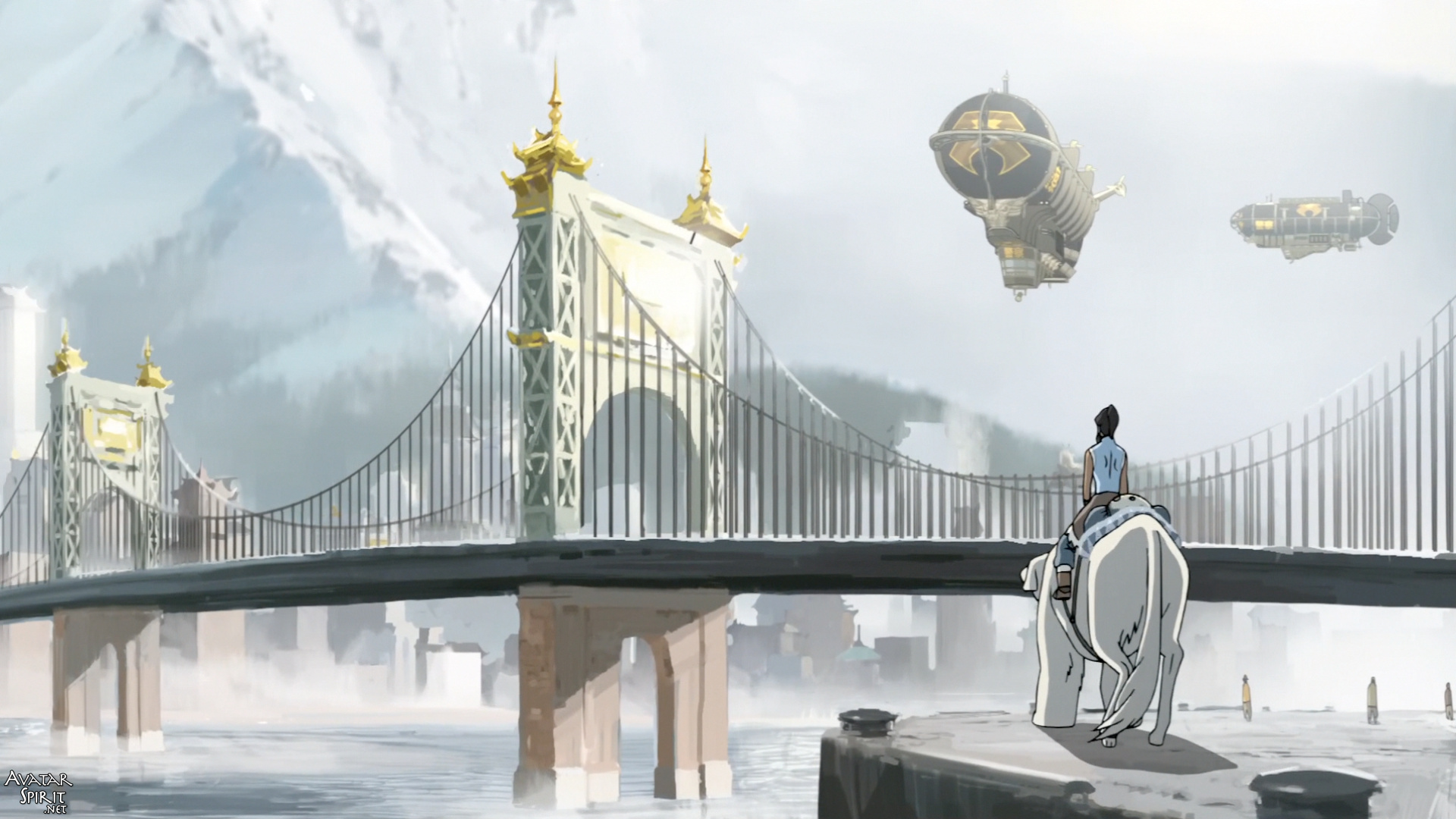 Longtime AvatarMC players are familiar with the server's annual Cactus Juice Day tradition that commemorates Avatar: The Last Airbender. What better time than the 10th anniversary of The Legend of Korra premiere to start a new yearly celebration?

In honour of this anniversary, you will be able to brew a special tea using a recipe inspired by Raava! The tea will be unlocked starting at 15:00 UTC on April 14, the moment that American audiences tuned in for the first episode of the new series.

How It Works Direct Link

For 24 hours, you can follow this Raava's Tea recipe in your brewing stand and get this special glowing tea: 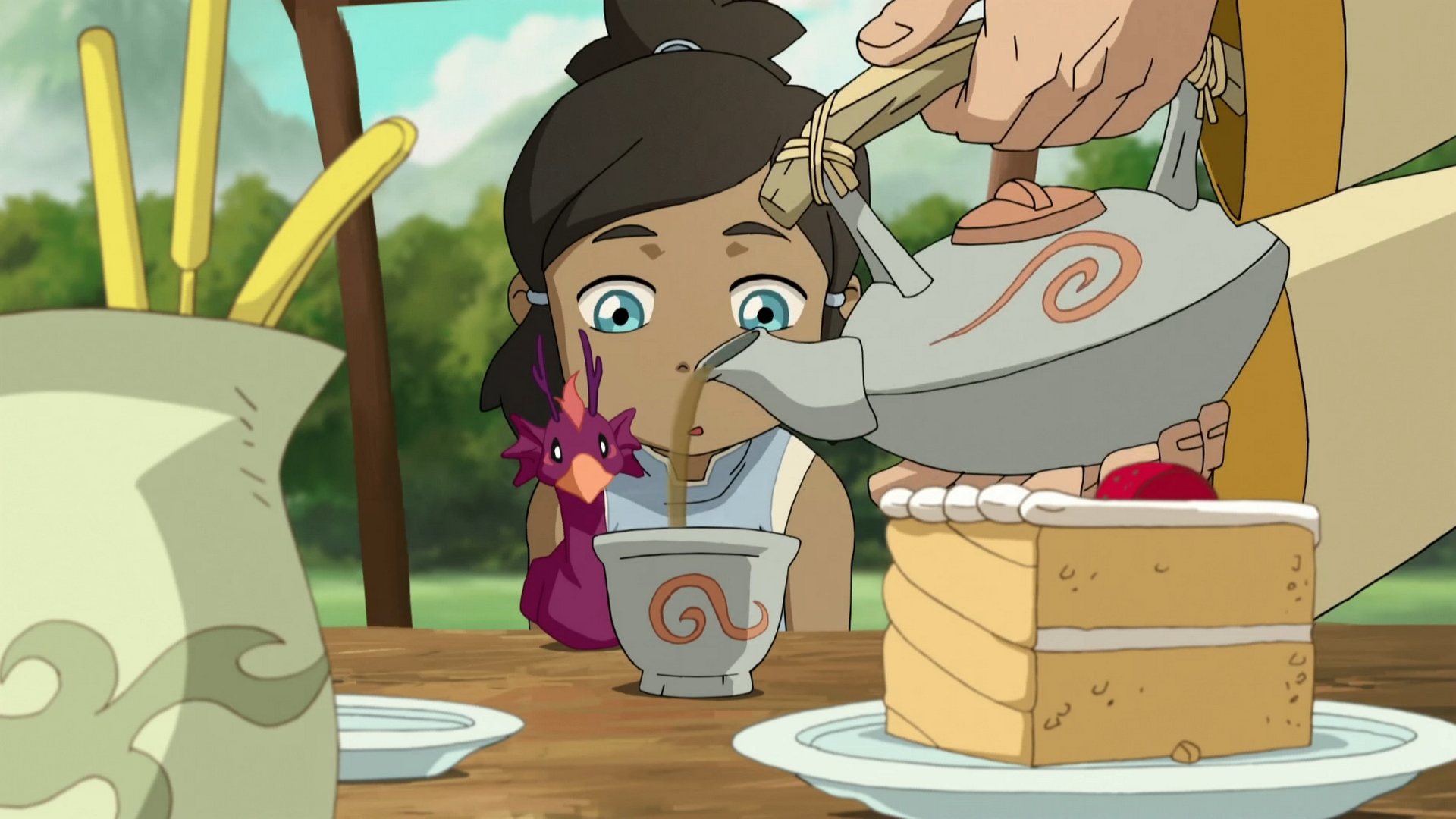