Avatar: The Last Airbender premiered in the United States with a one-hour special on February 21, 2005. The special featured the first two episodes of the series: "The Boy in the Iceberg" and "The Avatar Returns."

Viewers were introduced to siblings Sokka and Katara — who while fishing in the chilly waters near their home in the Southern Water Tribe — discover a young air nomad frozen in an iceberg with his flying bison named Appa. 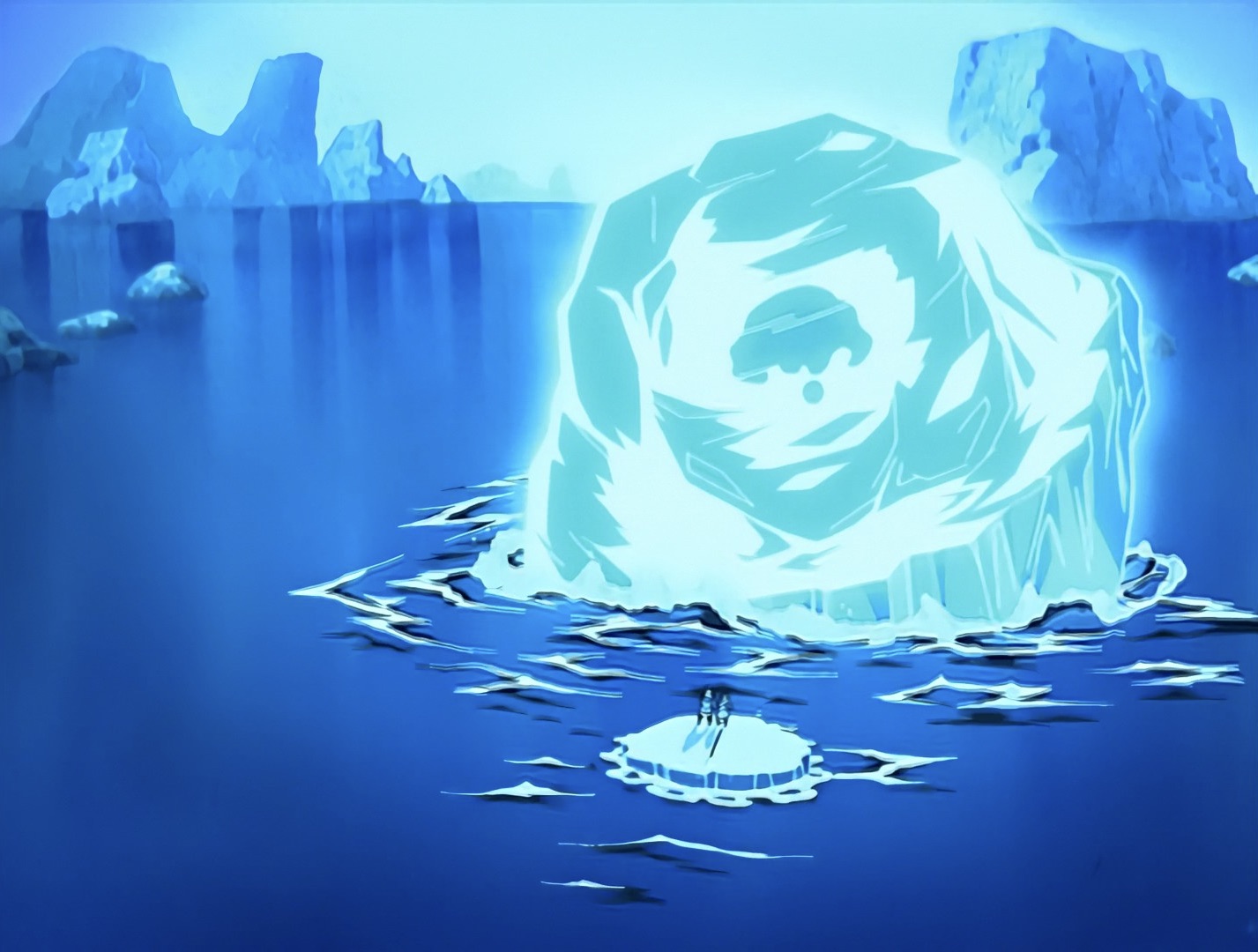 To celebrate the series that started it all and inspired us to create this Minecraft server, we at AvatarMC like to partake in a yearly tradition dubbed "Cactus Juice Day."

U.S. audiences got their first glimpse of the Avatar Universe at 7 p.m. EST. This was midnight UTC on February 22 which is why the server has Cactus Juice Day on the 22nd each year.

How it Works Direct Link

From midnight UTC on February 22 for exactly 24 hours, when you break a cactus block, you have a chance that (alongside the actual item) cactus juice will drop. This will only drop once per time, so you'll want to keep placing and breaking cactus if you're looking to hoard it. Cactus Juice will typically be a potion of Nausea III. 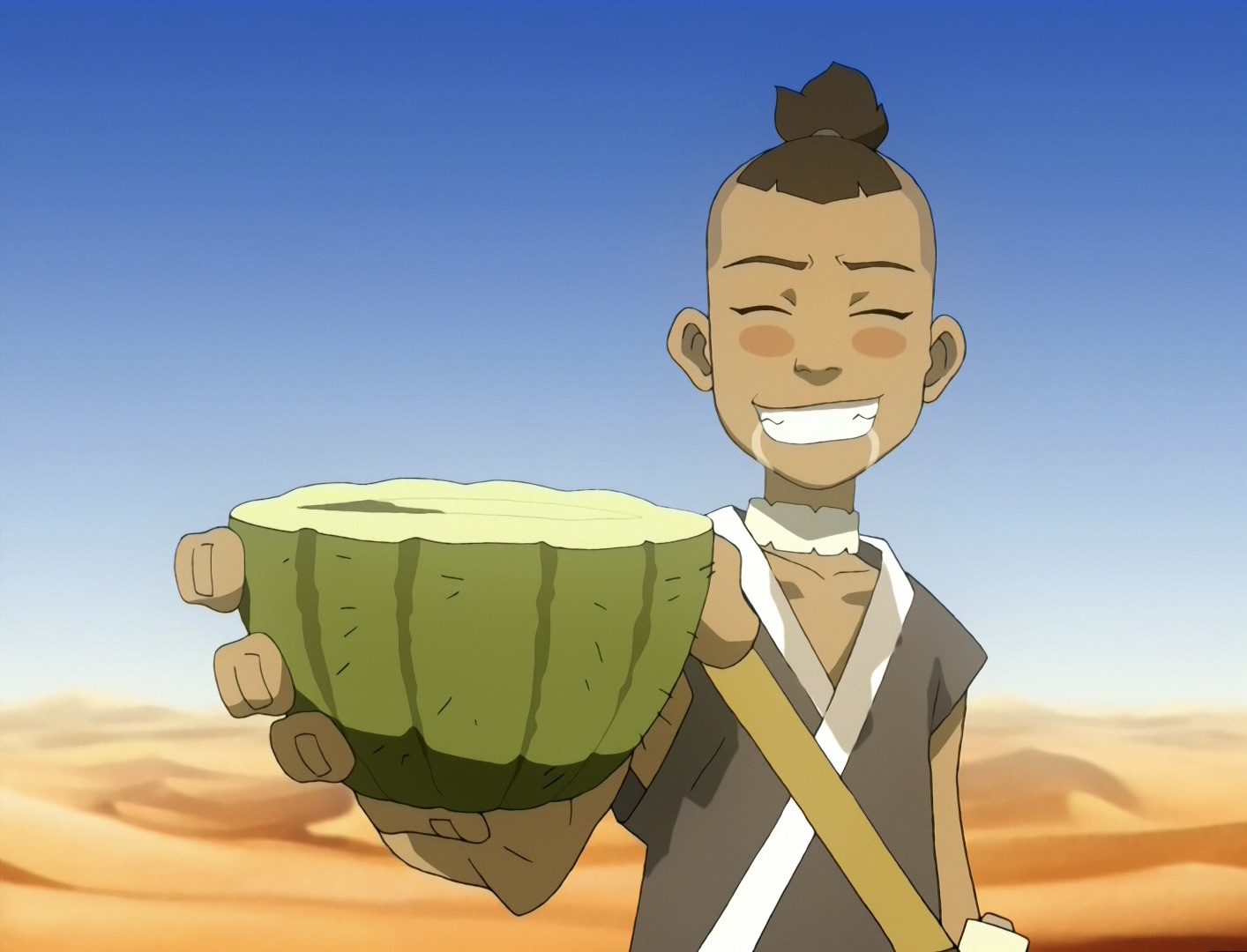