Greetings and salutations, readers! This is your host Guru speaking, here filling in for the usual suspects. We've got a whole lot of things to go over with the server's update to 0.6.1, so let's make our way down the list, shall we? I've been informed they checked it twice. Honest.

The Gates of Azulon Direct Link 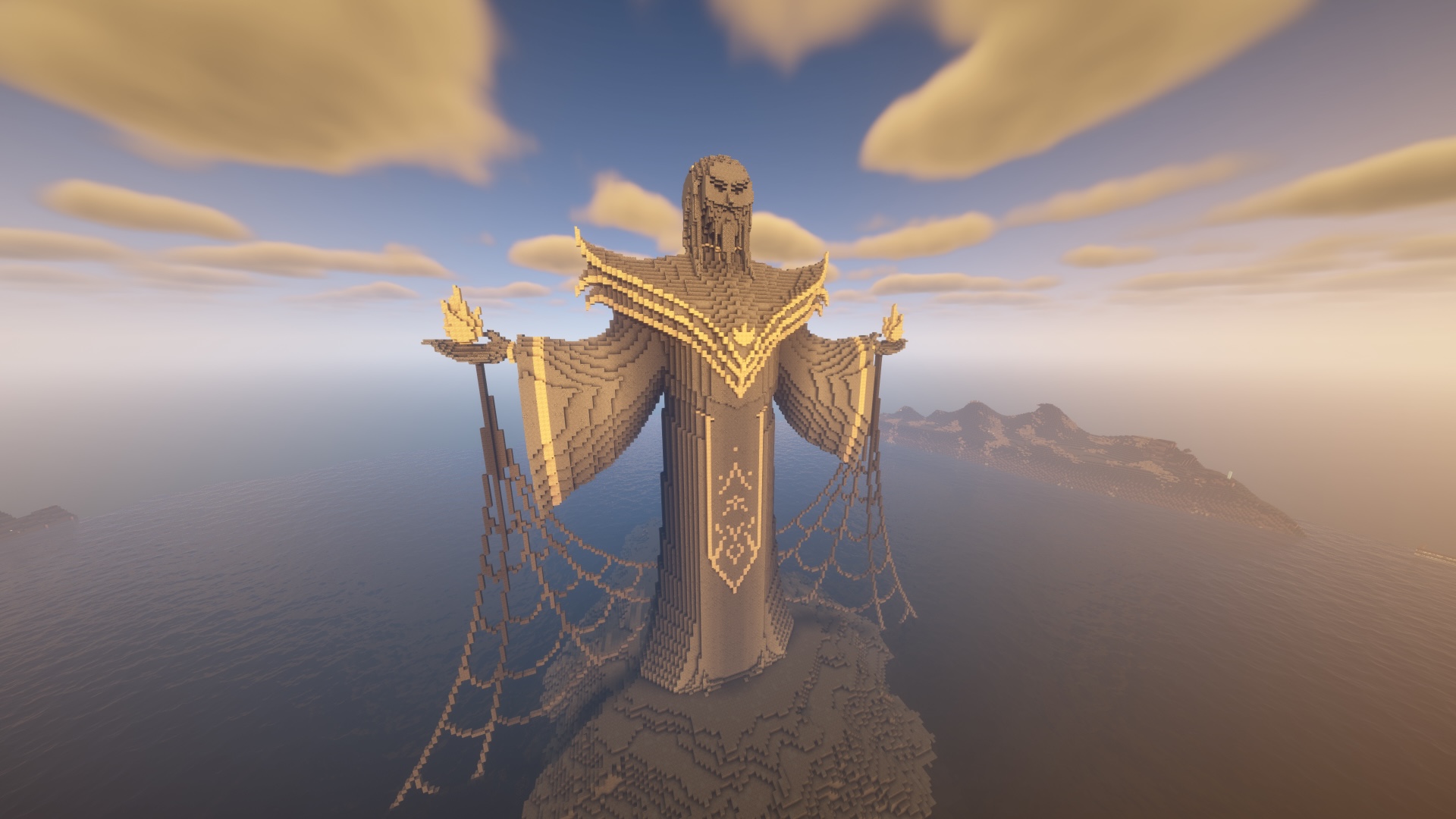 If you've passed the Gates in the past, you'll have noticed that they were a bit small. With this update, we've given them the grandeur they deserve. Unfortunately, they don't have the dragons just yet. A really committed cult made off with both of them in the night. They know who they are.

You read that right. With the coming update, we're adding custom music for the following:

If you needed any more reason to explore, there you have it. Because of course, exploring is always better with a snazzy soundtrack. Make sure to update your music pack here. 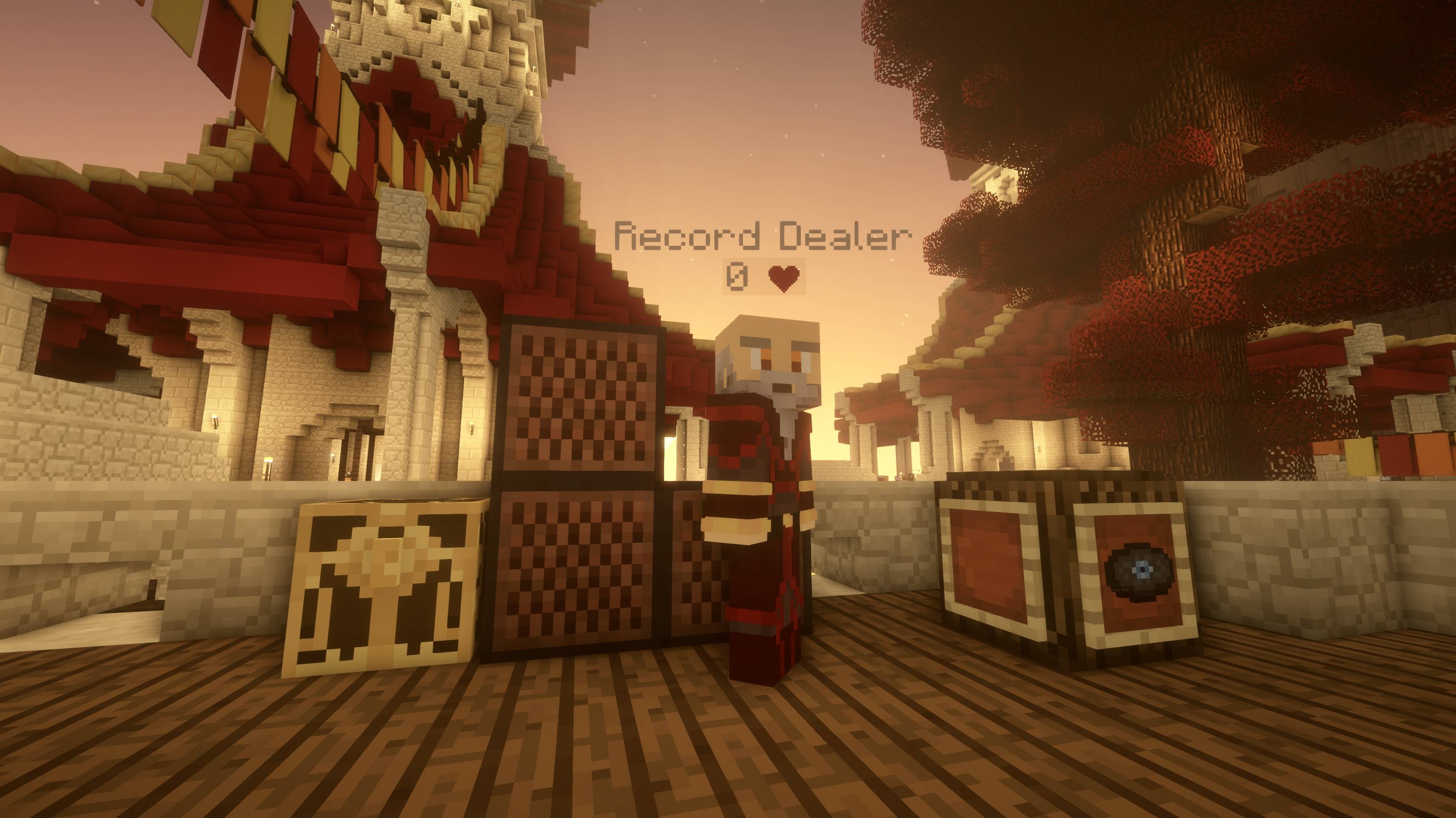 Do you love our custom music enough to want it playing in your town? Say no more. From this update onwards, you'll be able to purchase each track individually from a specially placed vendor in all major city markets — that'll be the Northern Water Tribe, Ba Sing Se, the Fire Nation Capital, and the Southern Air Temple.

You may craft a jukebox or purchase one from the markets to pop in the disc and let those beautiful soundtracks roll.

With 0.6.1, we've done the impossible for you and solved world hunger. But only within the confines of the server. You're welcome. Hunger has been effectively removed, and replaced with a stamina system.

It's fairly basic — essentially, the more you sprint, the more it goes down. Stand still to catch your breath or just walk normally and it'll go back up. Be wary, though — if you take damage, you'll get a longer regeneration cooldown. However, you'll be able to eat food to increase your stamina, so eat to your heart's content (and ignore its complaints when you eat six pizzas over the course of ten minutes). 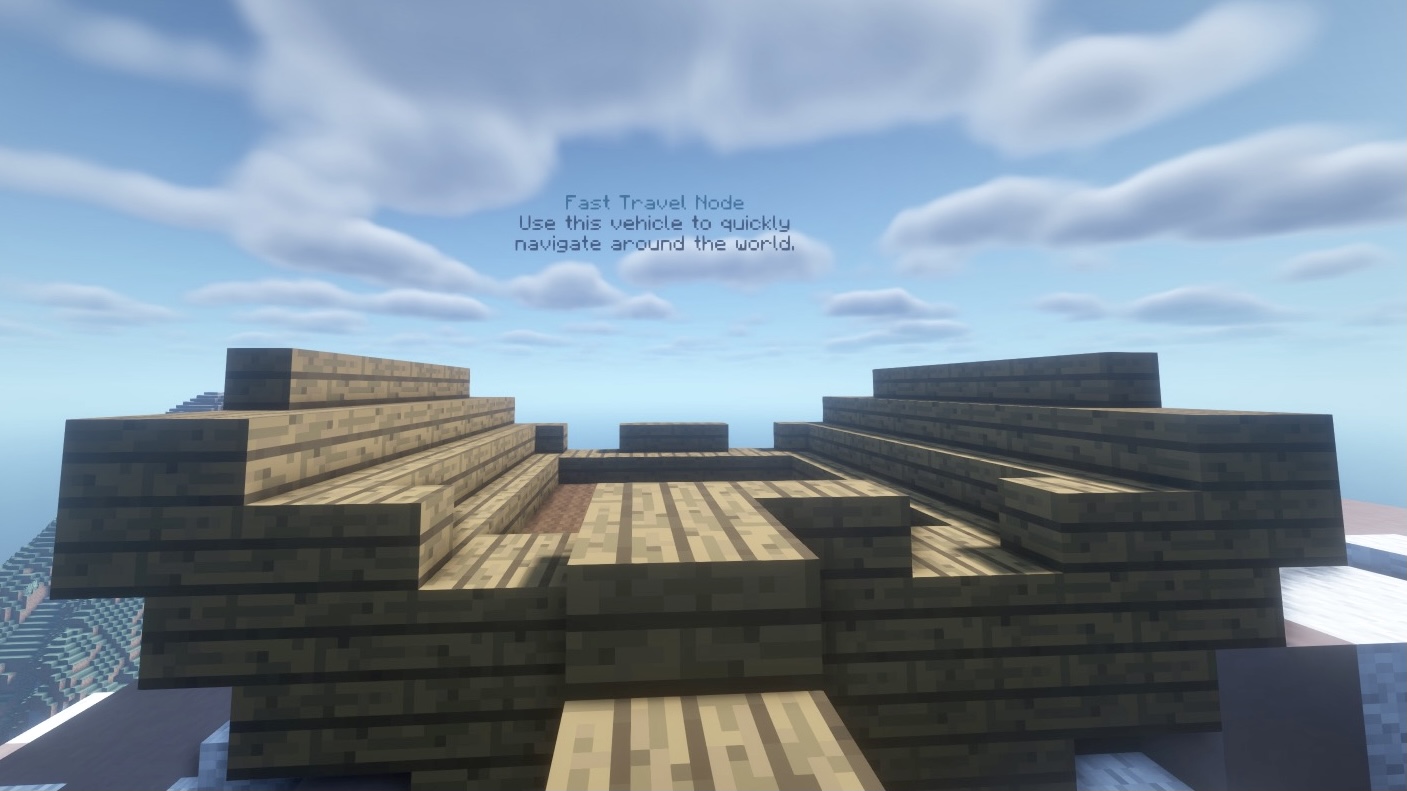 Moving on, you'll now find that Fast Travel nodes have a nifty new hologram hovering above them. Should be a fair bit harder to miss them now, if the locations aren't seared into your brains already.